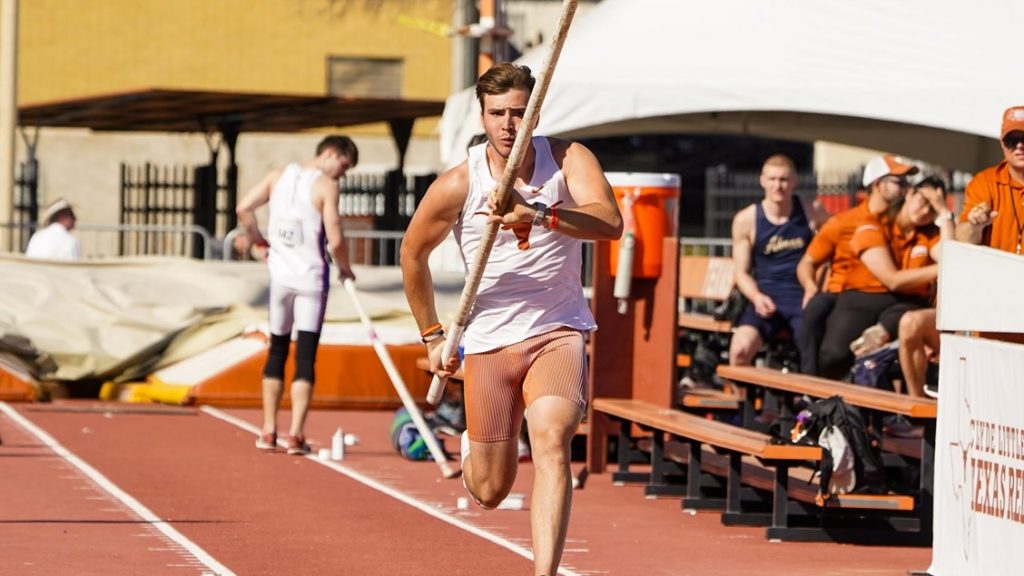 The 22-year-old won the 2013 European indoor pole vault title in February after opening up with a win in France in January but had to cut short her outdoor season.

That was due to back and Achilles injuries although Bleasdale did make a comeback on a return to France on December 14, jumping 4.61m for victory.

This year sees a host of major international events scheduled with the World Indoor Championships in March and the European Championships and Commonwealth Games in the summer.

And, after battling through to full fitness ready for the 2014 indoor season, Bleasdale, who finished sixth at the London 2012 Olympic Games, insists she has scarcely felt better.

“I loved being back competing and being all competitive. To jump 4.61m was really good so early in the season. When I got out there I absolutely loved it,” she said.

“I had a big injury so I didn’t know how it was going to go or if the injury would come back. It has been really hard.

“I’ve never really had a massive injury other than when I first started pole vaulting. It was hard missing the World Championships.

“It really got me down after having such a great indoors. I was really looking forward to outdoors but then to have a back injury and Achilles was hard.

“My training group got me through it and my coach was really positive and we did all the stuff to help me in areas of my body that might have been weaker.

“I feel like such a better athlete for it. I feel like I’m in a much better place now. I’m hungrier for training. I feel like the break did me good psychologically.

“I’ve come back training with Scott Simpson and we’ve managed to change so many things. I’m vaulting technically so much better than ever. I feel fitter, faster and stronger.”