OLYMPIC gold medallists Steve Hooker and Libby Trickett head the list of celebrities taking part in this year’s Dancing with the Stars.

The pair will be hoping their sports prowess gives them the edge over opposition including singer Tina Arena, former Miss Universe Australia Jesinta Campbell, and magician Cosentino.

Radio personality Brendan Jones and supermodel twins Jordan and Zac Stenmark round out the field.

Daniel MacPherson is set to return as host but Seven is yet to announce the replacement for Mel B. 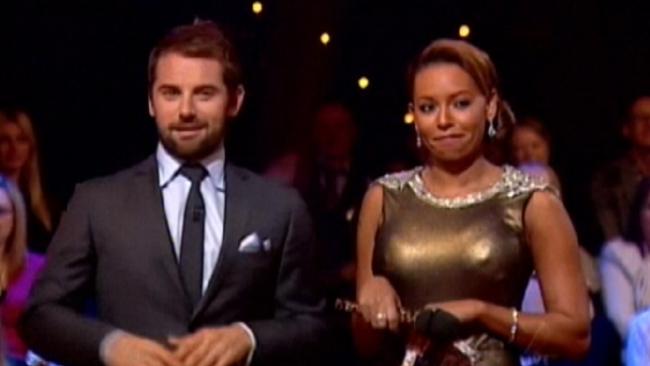 Mel B and Daniel MacPherson, who co-hosted Dancing with the Stars last year together. Source: Supplied

Ballroom dancer Kym Johnson joins the cast as a judge. She was a dancer on three seasons of the show before moving to the US to appear on the American version. 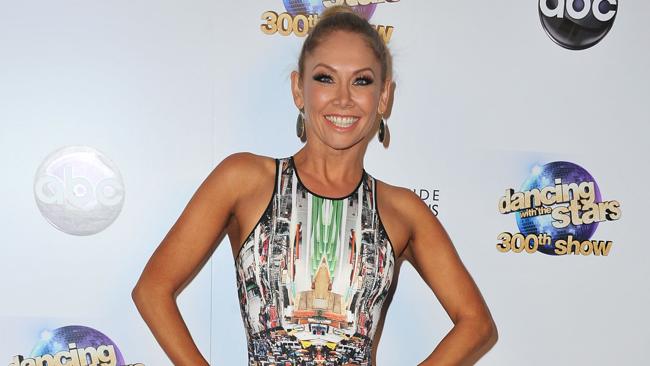 Reports have suggested X Factor mentor Kelly Osbourne could get the role with others on the short list including Kate Ceberano, Fifi Box, Ada Nicodemou, Kylie Gillies and Kerri-Anne Kennerly.

“As soon as I started the process, Ash-Leigh knew I wanted to go a long way in the competition,” Hooker says.

“I think I’m in some of the best shape of my life. I’m probably faster than I’ve ever been. I’m just healthier and happier.”

Dancing with the Stars is another chapter in a year of change for Hooker. Last month he became a father after his wife Katya Kostetsaya gave birth to a baby boy, Maxim.

Earlier this year Hooker moved to the US after splitting with long-time coach Alex Parnov. The split came after Hooker was eliminated from the finals at last year’s London Olympics.

Trickett has already labelled Hooker the celebrity most likely to win this year’s Dancing with the Stars – but she is up for the fight.

“Steve is going to be a fierce competitor. He’s very strong and I think he’s pretty co-ordinated.

“Across the girls, I think Tina is the once to watch. She’s an entertainer so she’d have some sort of moves up her sleeve.”

The fiercest rivalry could take place between the Stenmarks.

Former Young Talent Time star. One of Australia’s highest selling female singers with hits including Chains. The winner of six ARIA Awards. Will be dancing with Damian Whitewood. 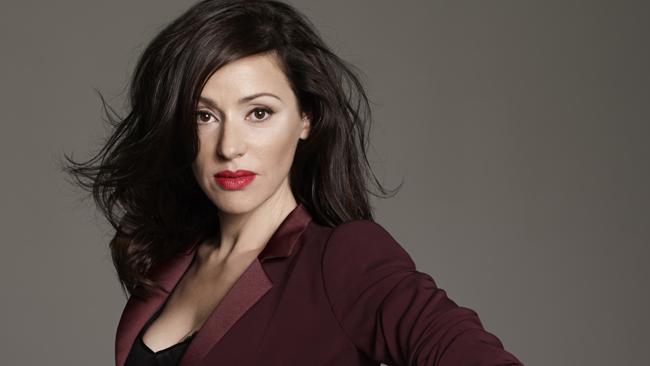 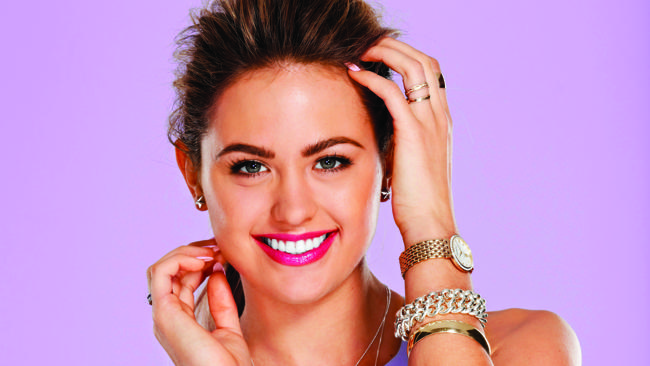 Jesinta Campbell is gonig to be on DWTS. Source: Supplied

Canadian-born actor has been starring as April Scott in Home and Away since 2010. Will be dancing with Aric Yegudkin. 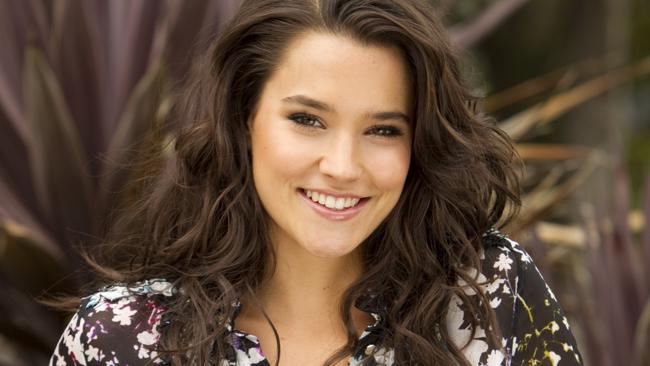 Rhiannon Fish who has starred on Home and Away. Source: Supplied 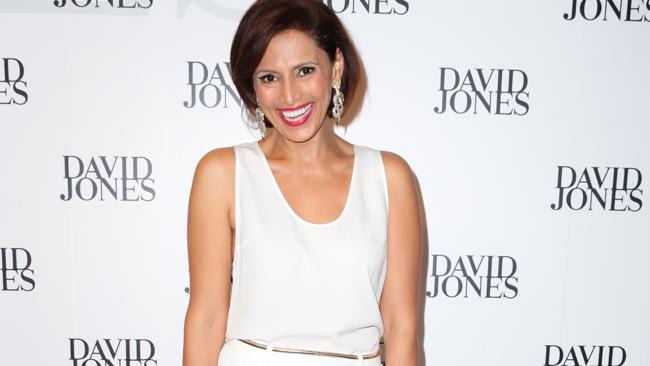 Outspoken My Kitchen Rules contestant who was one of the gatecrashers on Seven’s cooking show. Will be teamed with Michael Miziner. 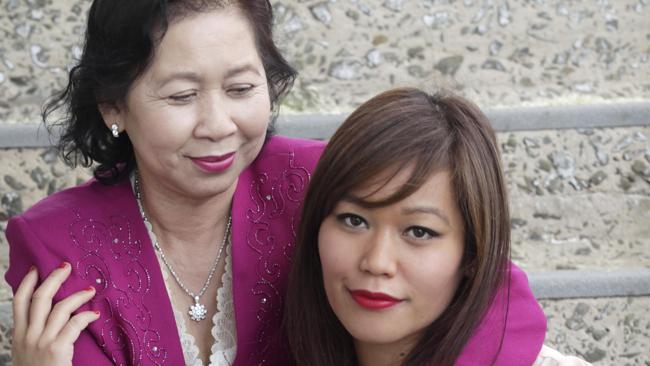 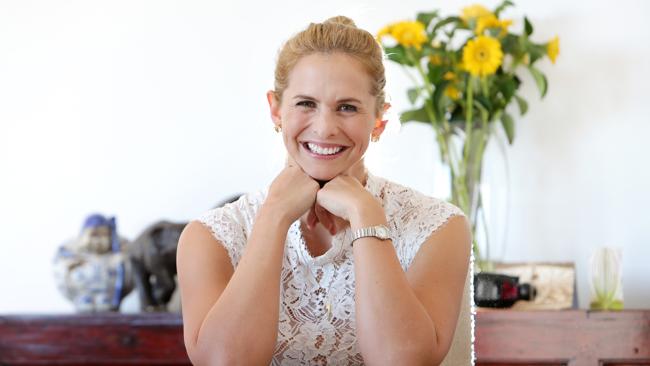 TV legend best-known has host of long-running quiz shows Great Temptation and Sale of the Century. Will be partnered by Melanie Hooper. 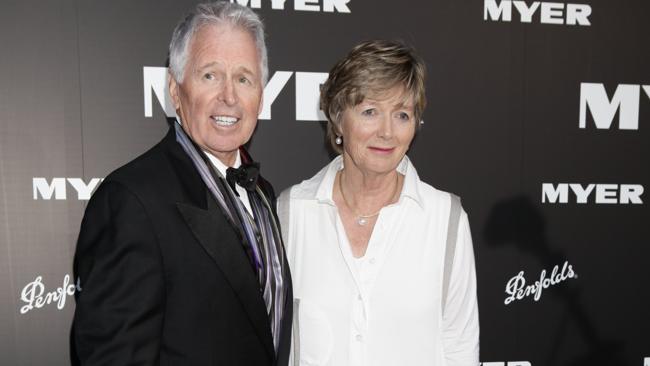 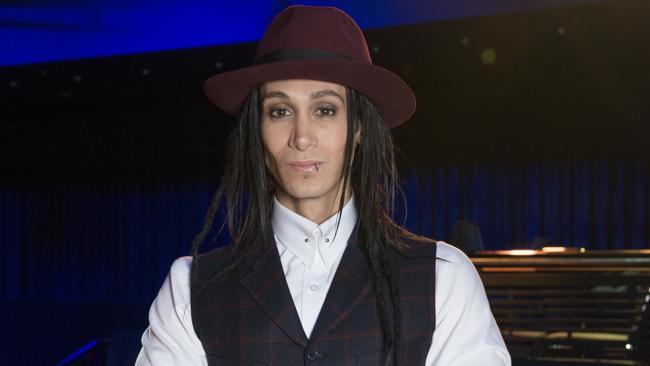 Won gold in the pole vault at the 2008 Beijing Olympics. The second-highest pole vaulter in history. Partnered with Ash-Leigh Hunter. 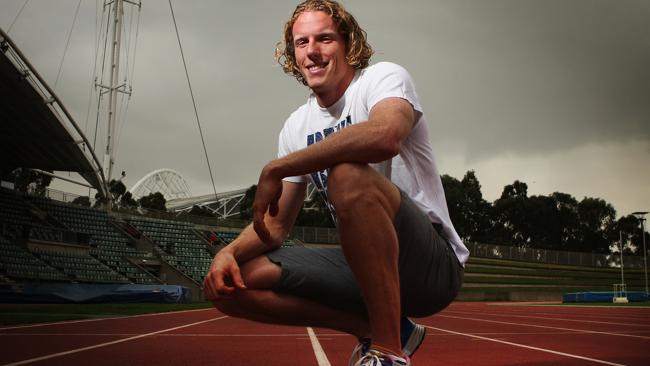 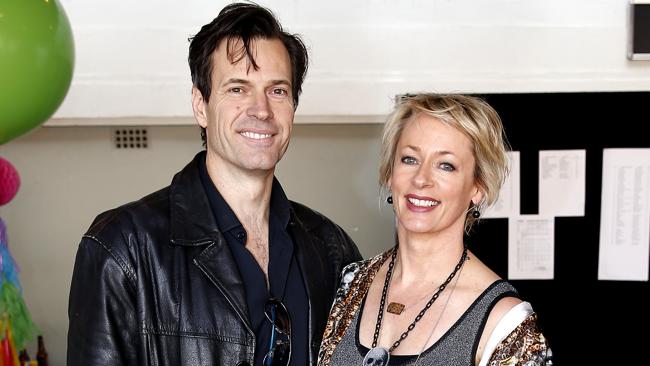 One half of supermodel duo. He and brother Zac were discovered in 2011 and made their international catwalk debut at Milan Fashion Week. Dancing with Jade Hatcher. 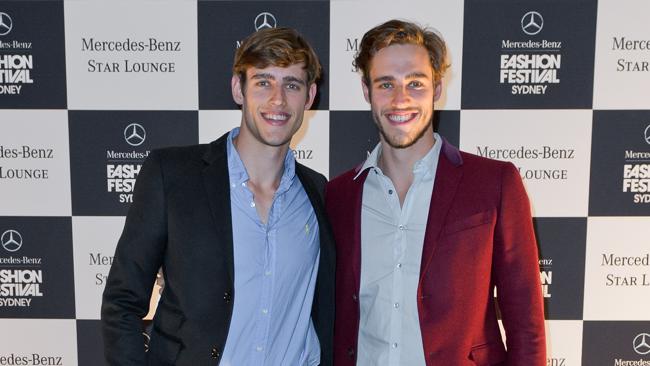