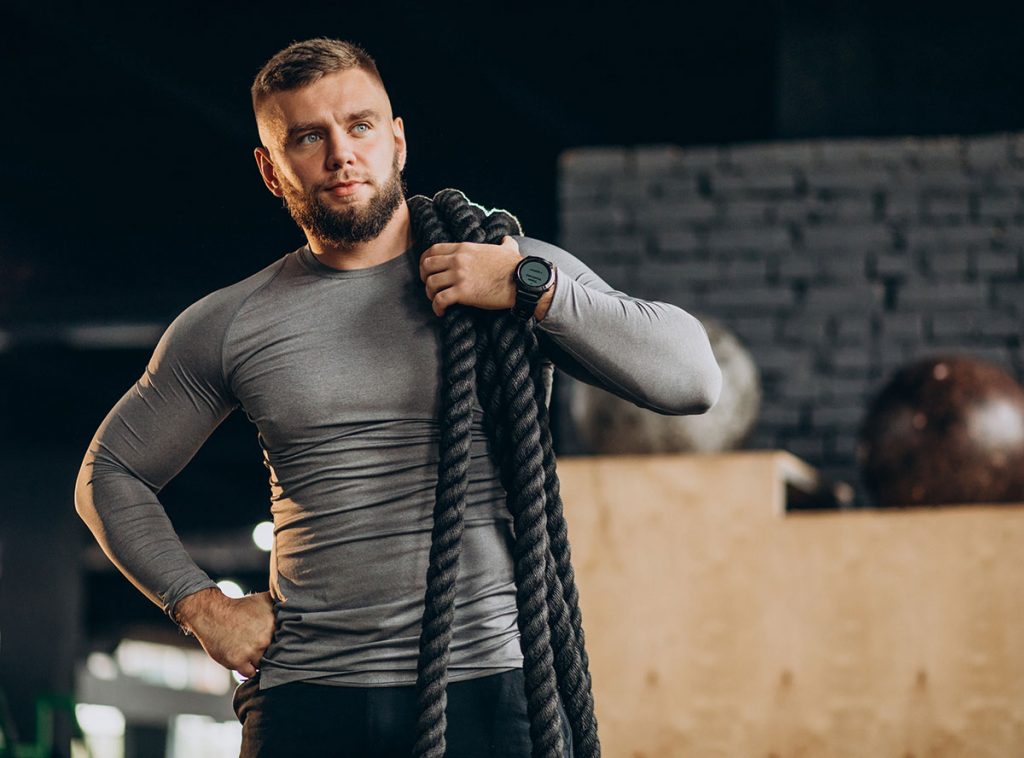 Cayman Ellis visualizes a moment when it all comes together, when he slashes down the runway, catapults over the bar and clears an eye-popping height in the pole vault.

“I can picture it in my head,” Ellis said. “It’s there during practice, at night.”

The height the St. Petersburg senior is trying to reach is 16 feet, 8 inches. If he does that Saturday at the Class 4A state meet, he will tie the record set by Mike Vani of Merritt Island in 2009.

Ellis’ best vault this season is 15-7, currently tops in the state regardless of classification. He did clear 16 feet at the Jimmy Carnes indoor meet at the University of Florida in January. In practice he is close to clearing his desired height.

If he is able to do it, he will not only share the state record but will erase memories from last year, when he recorded a no-height at the state meet.

Many vaulters acknowledge they experience moments of failed assurance, fear or even a kind of competitive paralysis at big meets.

Theirs is a risky sport that requires the best of them to leap the equivalent of a two-story building and sometimes leaves them vulnerable to missing the foam pit upon landing.

Ellis was dominant during the regular season, often making his first vault at a height other competitors were unable to reach. He often competes in the finals by himself.

“That can be tough,” Ellis said. “There is some anxiety because I’m usually the only one out there and I’m competing against myself.”

Ellis’ problems last year were because of improper placement of his wrists when he was driving over the bar. It was a traumatic moment for a vaulter who entered last year’s meet undefeated in the postseason.

“To say there’s motivation this year would be an understatement,” he said.

Ellis began working on contending for a state title almost as soon as last year ended. He worked in the weight room to build strength and spent countless hours honing his technique with his vault coach, David Mason.

Mason cleared 15 feet as a high school vaulter in Montgomery, Ala., in 1968. That height was among the best in the nation that year, and Mason went on to vault at the University of Tennessee. He now runs the 727 vault club. Besides Ellis, he also coaches Osceola’s Jennifer Kistemaker and Carson Waters, both of whom are expected to do well at the 3A state meet.

“Vaulters are going a lot higher these days,” Mason said. “Cayman has it in him to go 16-8. I’ve watched him get pretty close in practice.”

Vaulters use a series of poles that vary in flexibility. A stiffer pole will propel a vaulter higher. Ellis is using a longer pole (16 feet). It also is heavier.

“The pole is designed for someone who weighs 180 pounds,” he said. “I weigh 160. It requires a lot of strength. That’s why I spent so much time in the weight room. But I think it’ll get me where I need to go.

“I’m just trying to put myself in the best position possible to accomplish something amazing.”

Pole vault is a family affair