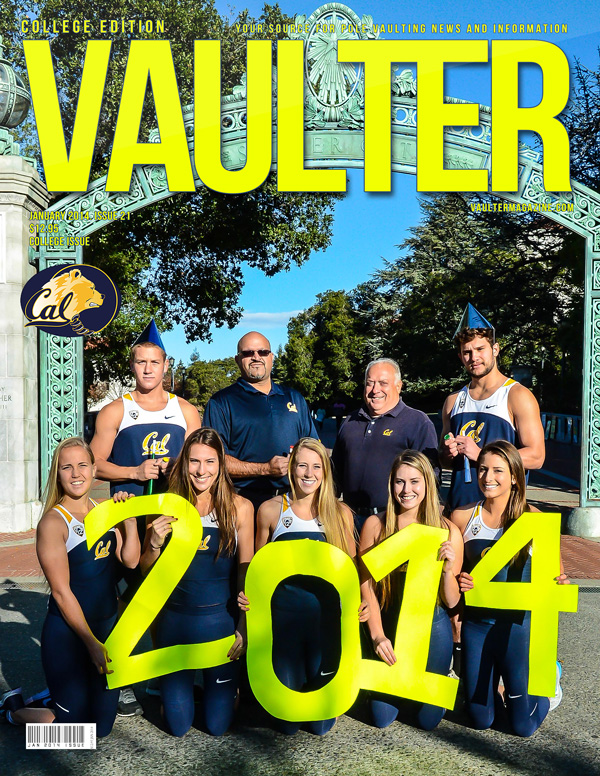 Chris Johnson has been named the 2014 winner of the Jeff Truman Memorial Summit-Ship Award, given to the top high school pole vault coach in the nation.

Johnson, the boys and girls pole vault coach for all of the Lincoln Public Schools since 1993, will receive the honor at this weekend’s Pole Vault Summit, a two-day convention in Reno, Nev.

Under Johnson’s guidance the past 16 years, there have been 12 pole vault state champions from LPS teams (nine boys, three girls). During that span, 30 boys from LPS teams have won pole vault medals at the state meet, in addition to 21 girls. 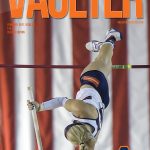 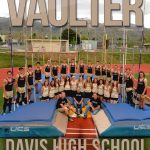