The 21-year-old had landed on her head and neck in the pole vault box during a routine training jump in the western city of Innsbruck on Thursday morning, Thomas Herzog said.

Gruenberg’s parents had both been present at the time of the accident. Surgeons at Innsbruck’s University Clinic operated on the athlete for several hours before announcing their devastating diagnosis: Gruenberg’s cervical vertebrae of the spine had been fractured. 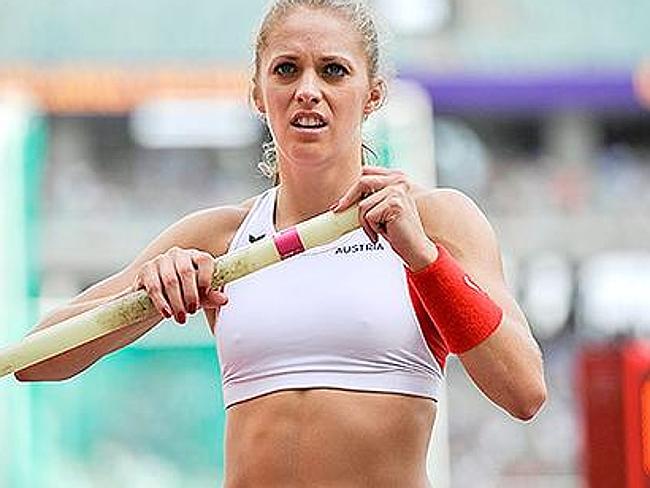 Kira Gruenberg is in a stable condition after surgery. Source: Twitter

“After we had diagnosed paraplegia before the operation, the patient received emergency surgery in order to stabilise her spine and avoid further damage,” the clinic said in a statement.

“The condition is serious but stable.

Gruenberg remains in intensive care and doctors will conduct further tests in the coming weeks to assess her progress, it added.

“The path awaiting Kira will be a long and difficult one,” Gruenberg’s manager said.

The athlete, who was being trained by her father, had hoped to compete in the World Championships in Beijing in August. 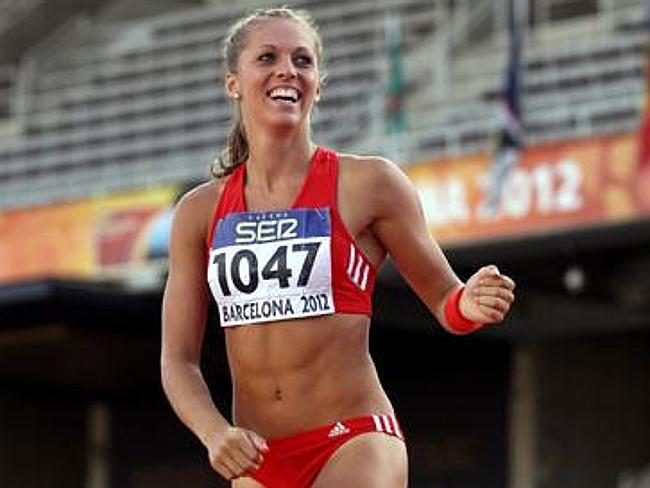 Kira Gruenberg was an Olympic hope in Austria. Source: Twitter

Last year, Gruenberg set an Austrian women’s record of 4.45 meters at the European Championships in Zurich.

Losing control in the middle of a pole vault run is the nightmare situation all athletes confront in daily competition.

Gruenberg is studying pharmacology at university.