Lavillenie wins but it is Valentin not Renaud 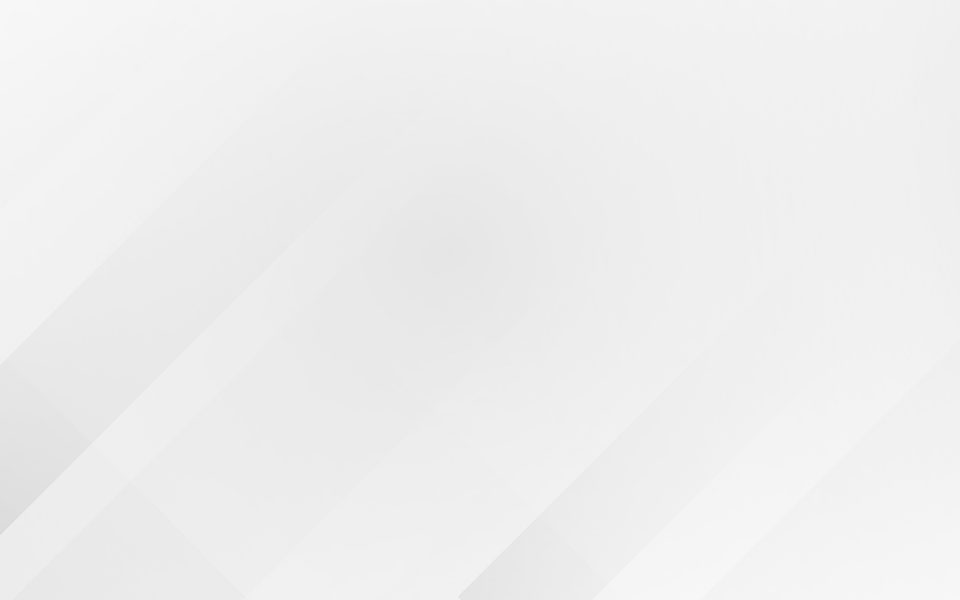 There is nothing unusual about the name Lavillenie being at the top of the results of an international pole vault competition but normally it is preceded by Renaud.

But on Monday evening at the 2nd Gugl Games in Linz, it was his brother Valentin who had the honour as rain intervened at this European Athletics Classic meeting.

Valentin, who at 22 is four years younger than his sibling, had cleared 5.63m with German duo Bjorn Otto and Malte Mohr over at 5.53m.

By this stage Renaud, the Olympic and European champion, had not even entered the event.

But biding his time did not work in his favour as the event was ended early because of the weather with Valentin declared the winner.

In the women’s event, Jazmin Sawyers, who won silver at the European Athletics Junior Championships in Rieti last month, achieved a fine win with her second round jump of 6.36m.

The Briton beat American Tori Polk. who was second with 6.30m, and Russia’s Oksana Zhukovskaya, third with 6.17m.

France’s Reina-Flor Okori faced the Olympic champion Sally Pearson in the 100m hurdles and finished second in 13.17 as the Australian won in 12.82.
And in the 400m hurdles, Denisa Rosolova, of the Czech Republic, was second in 55.27 behind America’s Dalilah Muhammad who won in 55.01.

A hamstring test had meant Britain’s Martyn Rooney had not run a 400m since June.

He was in the 4x 400m relay team in Moscow but returned to the individual event in Austria in a season’s best of 45.42, beating Joshua Mance, one of the USA’s World Championship gold-medal winning relay runners, who was second in 45.68.