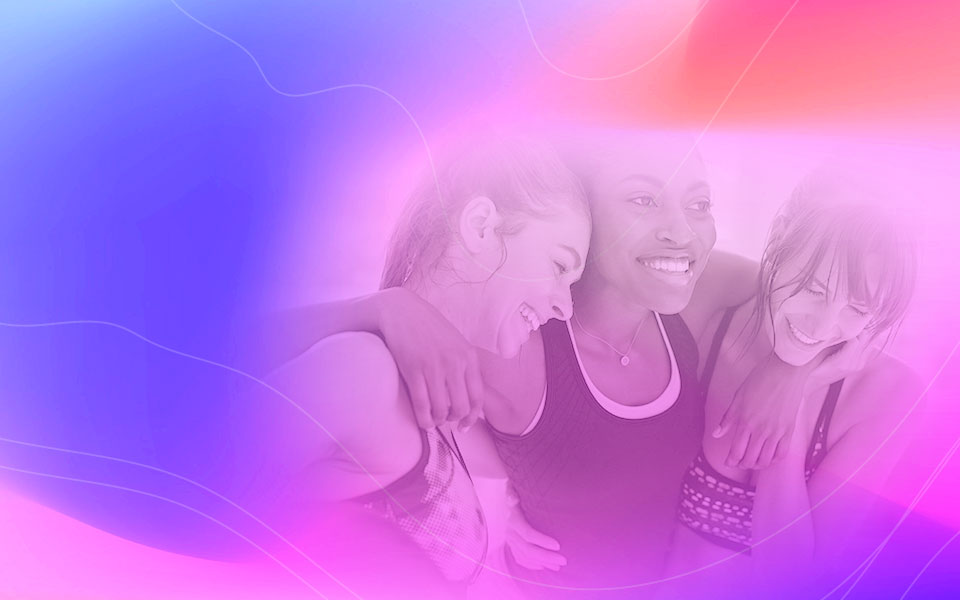 WINSTON-SALEM, N.C. (Winston-Salem Journal) — If you happened to see men and women flying through the air in downtown Winston-Salem Saturday, you weren’t imagining things.

Along a stretch of West Fourth Street, competitors ran down a plank and vaulted as high into the air as they could, hoping to clear the designated height. Some made it; others didn’t and they tried again.

All were participating in the first-ever Winston-Salem Vault Event, organized by Tim Sullivan, the Wake Forest University pole-vaulting coach, and Explosion Athletics, a nonprofit organization dedicated to educating coaches and athletes about techniques, training and safety for pole vaulting.

The competition Saturday was organized according to ability.

People lined up along Fourth Street to watch the event, which started with warm-ups at 11 a.m. Some were dining at many of the restaurants along Fourth Street or happened upon it after coming from Krispy Kreme’s 76th anniversary celebration along Spruce Street.

Daniel Bolin, a rising junior at North Western High School in Rock Hill, S.C., was competing as part of KMR Athletics. Besides having the requisite strength, agility and speed, the key to a good pole vault is fearlessness.

Bolin said one can’t be too scared of getting hurt. He said he’s been pole vaulting for a little more than two years, but this is the first time he’s done it in a downtown setting.