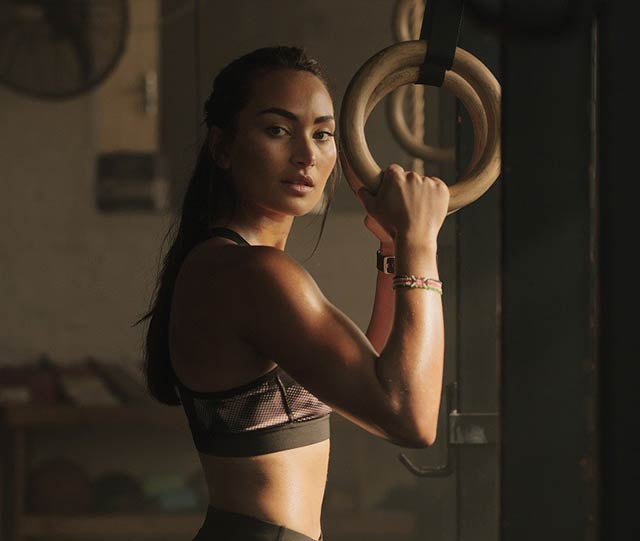 Obiena, a sophomore at Ateneo de Manila, cleared 4.75 meters and claimed the silver medal on his second attempt in the men’s division of the 75th Singapore Open Track and Field Championships at the Choa Chu Kang Stadium.

Meanwhile, Christopher Ulboc Jr. came up with a personal best of three minutes and 57.57 seconds to bag the bronze in the 1500-meter run.

Most of the events of the first and second day were canceled due to air pollution.

Obiena surpassed his own national junior men’s record of 4.54 meters, established in the Philippine National Games at the Philsports Complex last June 2. EJ, who is on  his first international stint in the senior competition, made a try of 4.83 meters, but failed in his bid.