Rivals Hall and Reeves raise the bar, rank #1 and #2 in California 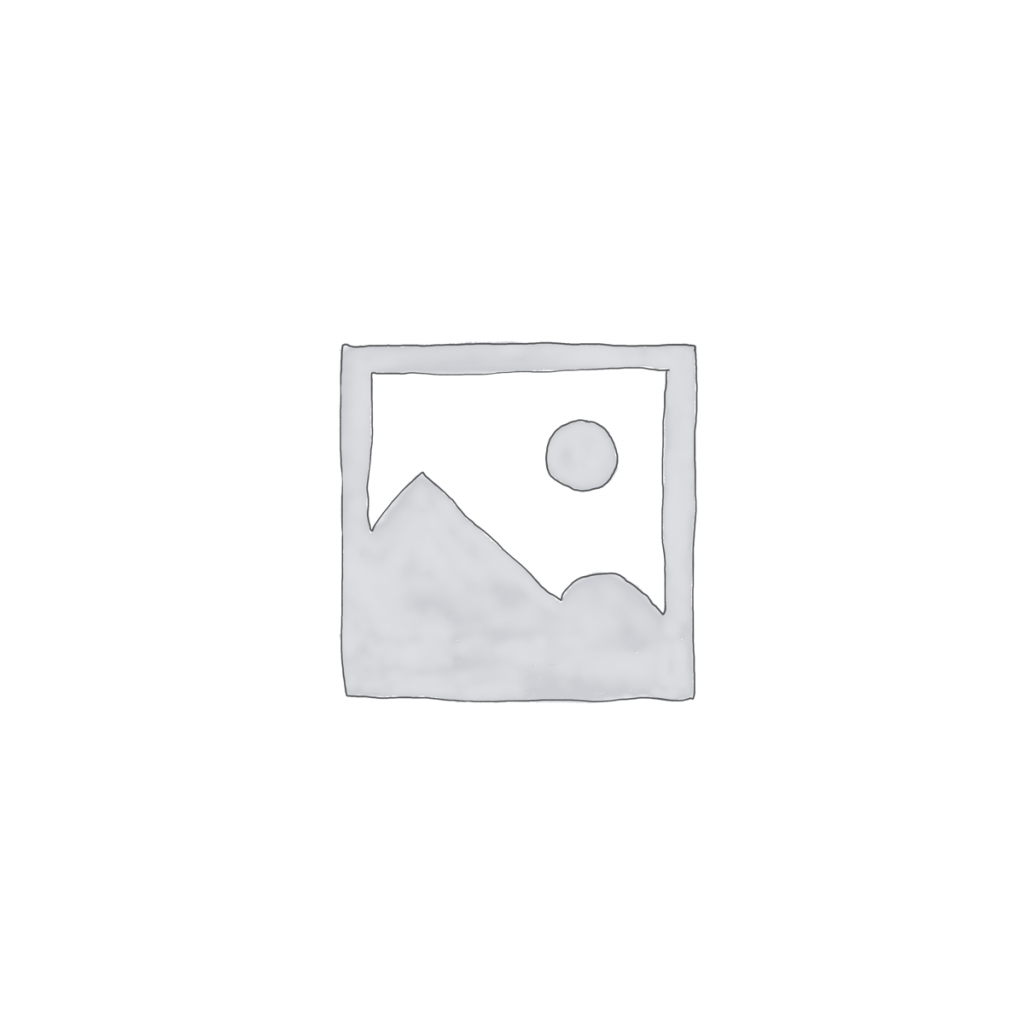 The Central Coast is home to the top two boys pole vaulters in the state of California this season. They also happen to be from rival San Luis Obispo County high schools.

Hall, who received a scholarship to Duke, has broken his own school record twice already this season. Reeves is an inch and a half from setting the mark at AG High.

The two competed last weekend at the San Luis Obispo County Invitational at Cuesta College. Connor won and set the meet record of 15-7.

Both vaulters receive extra instruction from 1972 Olympic Bronze Medal pole vaulter Jan Johnson. Connor and Joey say they push each other to take their talents to new heights.

“It’s pretty fun, it really is. I got to know him over the summer and he’s a really good guy. I’m glad I can jump with someone like that. It pushes me to go higher and higher and higher and that’s ultimately the goal,” said Reeves about his rival and training partner Hall.

“It’s always good to be able to train with someone who’s up to your level and we also train with some college guys, which is also fun. It motivates you to be that much better,” said Hall, who became the first Tiger male athlete to win a CIF-Southern Section pole vault title last year.

The two will face off again next month at the Pac 7 League finals. Hall won the league crown last season when he cleared 16 feet to set what was then the SLO High record.

Josh Owens Named Male Student-Athlete Of The Month For March