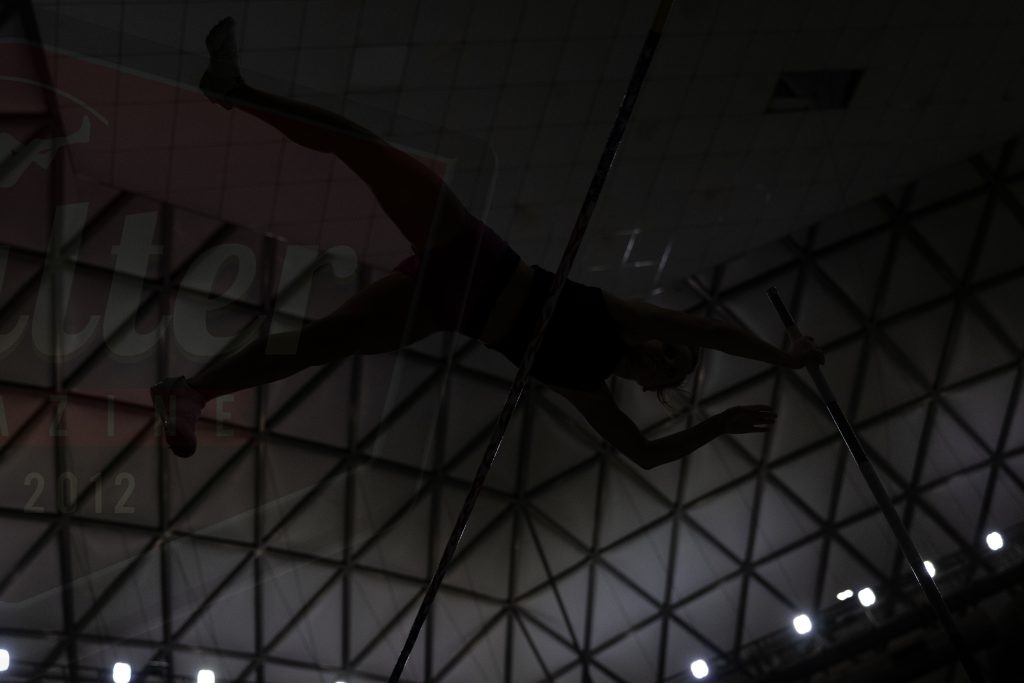 Dave Heitkamp paints a different scene at the first indoor track state championships than the ones held in recent years.

Numbers were sparse, qualifying standards were nonexistent and only three teams were full-fledged varsity (plus another dozen club squads). The state meet, held at the University of Vermont in February 1998, featured approximately 300 athletes.

“I can’t believe what it’s come to. I remember everything back from almost nothing to where we are now,” said Heitkamp, the longtime Fair Haven coach. “It’s pretty amazing to me.”

Another sign of the sport’s growth? The divisions have doubled for this season.

The Vermont Principals’ Association, which approved indoor track for varsity competition prior to the 1998 season, agreed last month to divide the varsity and club teams into divisions I and II.

“The timing was right for it and there seems to be enough support for it,” said Heitkamp, who also serves as the president of the Vermont Indoor Track Association. “I think you are going to see a resurgence of some of the smaller schools. It was a good move.”

The sport slowly gained relevancy and respect in the early 2000s. Qualifying standards were set — and reworked in later years to adjust for the improved competition — and the formation of VITA and an officials association helped legitimize it.

“That’s what changed everything,” said Heitkamp of the organizations.

A relationship between UVM and Norwich, which has served as host of the state meet since 1999, was a key to the sport’s health, something Heitkamp helped foster. Norwich renovated its 200-meter track surface four years ago.

“It’s not going to happen if the colleges aren’t on board. It’s been a really good relationship between the colleges,” Heitkamp said.

Dennis Akey has watched the sport growth as a runner at South Burlington to now a head coach of his alma mater.

“It’s a proud moment for just Vermont track in general,” Akey said. “It was almost a necessary move because it’s become such a popular sport in our state. It was almost silly not to have two divisions.”

The division alignment also allows for some balance. For example, Fair Haven, a Division II school in most sports, will no longer compete for a team title against Essex, the state’s biggest school based on last year’s enrollment numbers.

“It’s leveling out the playing field for the size that we are now, which is always a good thing,” Akey said.

Records in 14 of the 30 events — which include the addition of pole vault and triple jump in recent years — are owned by athletes since 2012. Former high school stars like Mollie Gribbin of South Burlington and Dage Minors of St. Johnsbury have gone on to nationals.

“Vermont track is becoming legit and it’s cool to be a part of,” Akey said.

Farewell to ‘the voice of BBC Sport’: Sports stars lead the tributes to legendary commentator David Coleman who has died aged 87