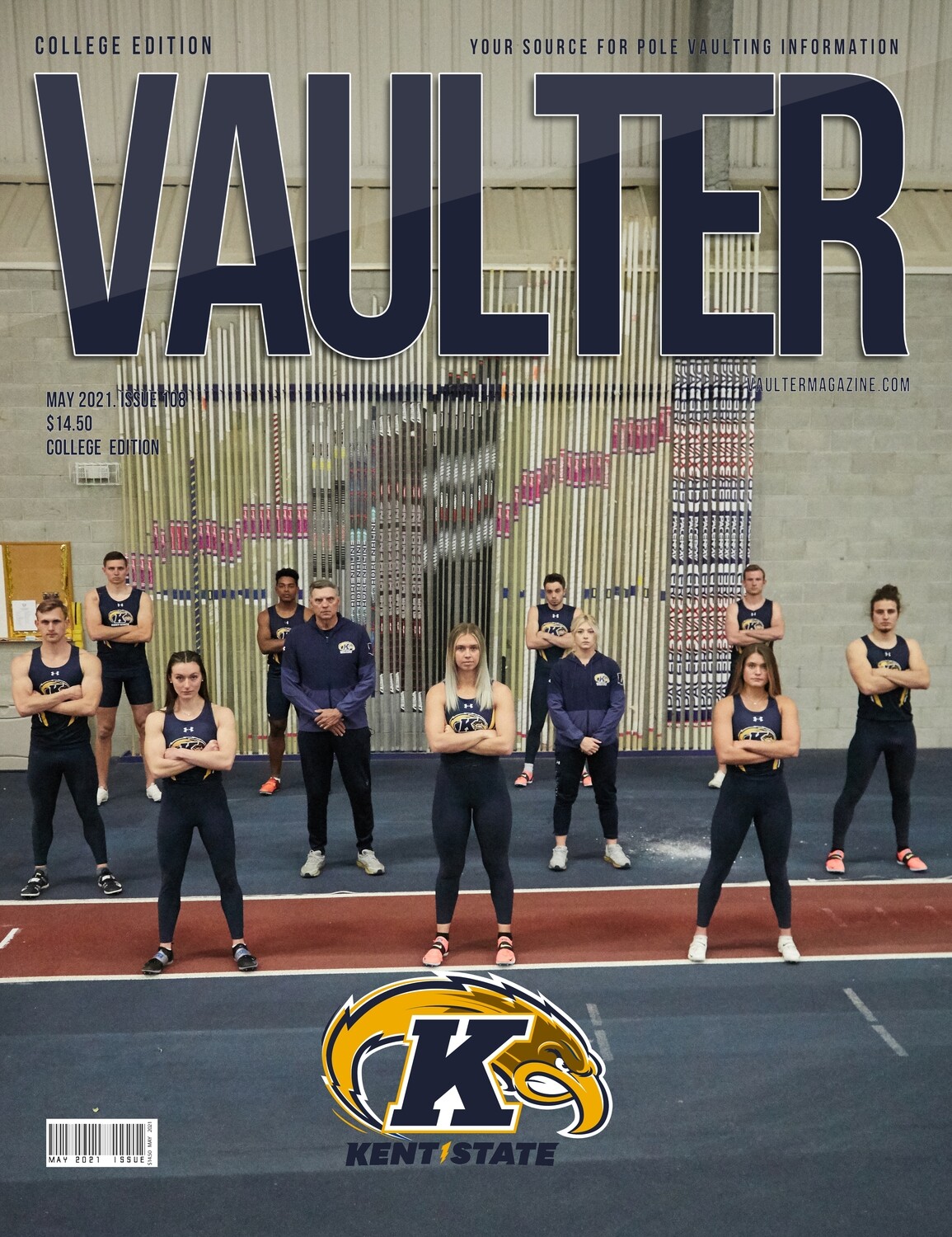 California and its school systems have let the pole-vaulting athlete down as they cancel all their invitationals and state meet. We knew that it was not going to happen back in January, so why did they have to string everyone along for months. Was it for the track and field sales and raise money for the industry off the emotions of kids? Does it make them feel better to put out statements and schedules only to pull the rug later in the year? The last two years have shown the underbelly of the sport of track and field along with the type of management of the school systems and the sport. We would like to think that they dare to stand for the children, but for two years now, we have seen just the opposite. Now, we move on to May!

May is where it all is supposed to happen for the sport of pole vault. Spring is in the air, kids are getting some sun, and excitement for the season is in full force. Find what it is that makes you happy and go in that direction. There is so much in the pole vault world to look forward to. Keep charging forward and get that next bar!

Kent State is on the cover this month and they’re charged up and ready to go. Our writer, Sara knocks it out of the park with this article and her impact on the sport shows. “Coach Bill Lawson is focused on the goals he has for the squad: getting as many athletes as possible to regional championships, then maximizing their potential to qualify for the National Championships after that.” Have a read and see for yourself, big bars are already being cleared up there and many more to come.

Also from New York, we have the Hudson Valley Flying Circus as our featured club. Bubba Sparks is on a mission to highlight the clubs that are saving the sport around the world. You could be next, just contact us with your vision for the sport. “Hudson Valley Flying Circus Pole Vault Academy, established in 1996 by Coach Hugh Cauthers (Monrow-Woodbury, NY) and Coach Tim St. Lawrence(Warwick Valley, NY). I was a Middle School Physical Education teacher for 33 years and coached Boys Cross Country, Indoor Track, and Outdoor Track at Warwick Valley High School from 1974-2007”

Somehow all of the Olympics is a go as we face an increase of Covid-19 cases around the world and the people of Japan voicing their disdain for the action. Kaber has taken the time to write up an amazing article about all the recent Olympic news and findings. You should read this, a wealth of knowledge. “The continuous revision of these guidelines reflects the Olympic Committee’s commitment to ensuring that the Games are held as responsibly and safely as possible, despite recent worldwide spikes in COVID-19 cases.”

Matt Barry is back and focusing on the run-through epidemic that plagues some clubs around the nation. Matt is a huge influence on us as coaches for Vaulter Club and also the sport of pole vault as a whole. We are blessed to have him help us with our journey and we cherish his insight. “If the run is not addressed and well-controlled, rather than powerful or fast, then the rest of the vault will, too, be unsuccessful. “

June is next and we feel that it may not be as great for the sport of pole vault as planned. A huge surge in Covid-19 around the world is impacting the planning for the sport. Many companies are capitalizing on the build-up of the Olympic Trials, Olympics, and local meets and pulling the plug at the last minute. So, what we have to look forward to and rely on is the pole vault community as a whole that will come together and either save the sport or let it go. We have no plans of letting it go!