Lexington- Olympic silver medalist Toby Stevenson chatted with Digital Journal about his respected career as a pole vaulter for Team USA, and as a Assistant Coach at the University of Kentucky. In August of 2004, Stevenson won the silver medal in pole vault at the Olympic Games in Athens, Greece, after he cleared 5.90 meters. “I thought it was really cool, since Greece was the origin of the modern Olympic Games. Going over there to Greece and seeing the original stadium was the icing on top of the cake,” he said. “It made it real special since all of the medal winners gotolive wreaths put on their heads, and that was really cool. I still have them. They dried and they are in a frame.” Read More
Continue Reading 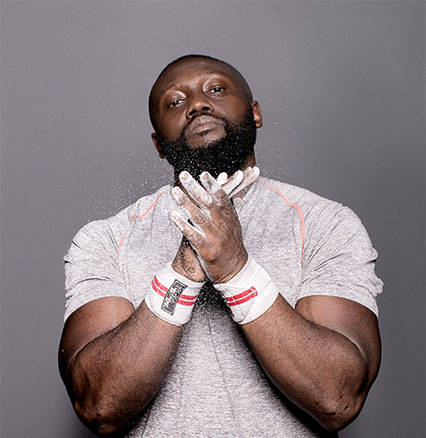 I am confident I can help you attain and maintain a healthy lifestyle. Please call me at 555-555-5555 to set up a meeting. 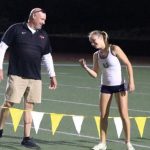 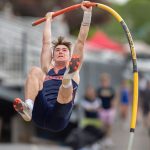 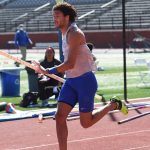