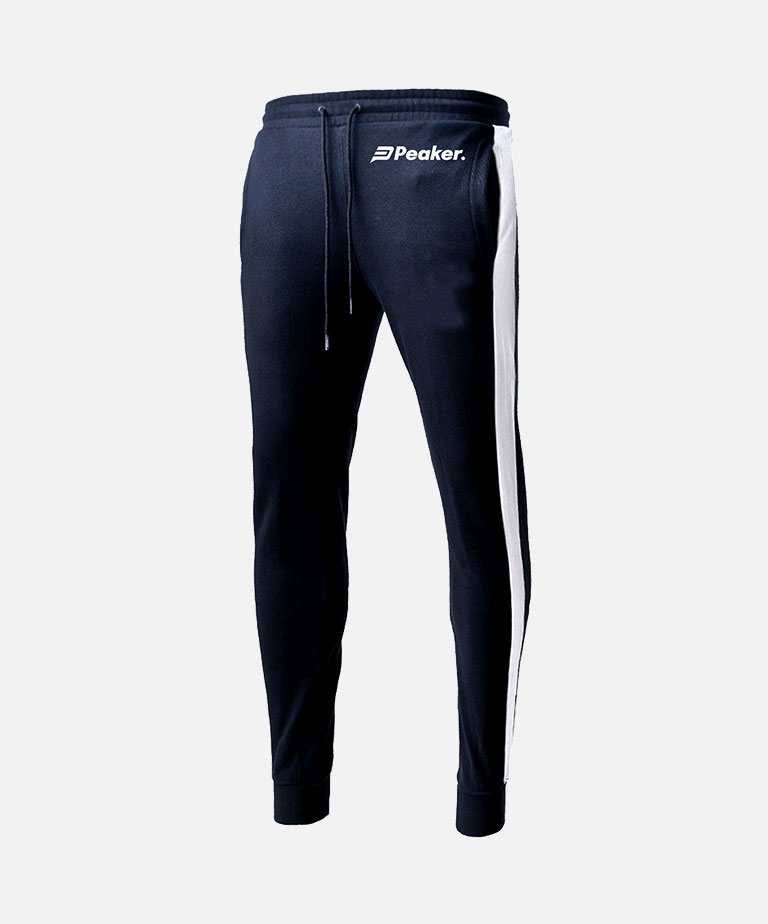 1. Taking in simple sugars during exercise is bad.

Sugar, in the form of glucose (and also glycogen, which is the storage form of glucose in the body), is the most important energy source for intense endurance exercise. Dozens and dozens of studies have demonstrated that supplementing your body’s supply of glucose/glycogen with glucose, fructose, and other simple sugars that are easily converted to glucose during exercise enhances performance in workouts and races lasting longer than an hour. Despite this mountain of evidence, many runners still avoid using sports drinks and energy gels containing simple sugars because they are accustomed to thinking of sugar as “bad”. But sugar is only bad when you’re not running. When you are running, sugar is good!

2. There is an optimal macronutrient ratio.

Individual runners need different amounts of the three macronutrients based on how much they train. Consequently, while a 60/20/20 breakdown might be perfect for one runner, it might not be for another runner. Carbohydrate requirements vary the most with training volume. Think in terms of absolute amounts of carbohydrate instead of percentages. The average runner requires about 2.5 grams of carbs per pound of body weight daily, but elite runners who train 20 hours a week or more may require twice that amount.

3. It’s necessary to carbo-load before races.

Carbo loading, or the practice of increasing dietary carbohydrate intake in the days preceding a race, is a familiar ritual for most runners. But it’s seldom necessary. Research has shown that carbohydrate loading has no effect on performance in races lasting less than about 90 minutes. Also, its effect is minimal even in longer races when adequate carbohydrate is consumed during the race. Endurance athletes as successful as six-time Ironman winner Dave Scott have never carbo loaded. That said, it does no harm, so if it gives you confidence, go ahead and carbo load.

4. You should drink to completely prevent dehydration.

A whole generation of athletes was taught that any amount of dehydration had a negative effect on athletic performance and increased the risk of exertional heat illness. More recent and better science has shown that this is not the case, and that the old advice, based on the old beliefs, to drink enough to completely prevent dehydration during exercise is counterproductive.

It’s especially counterproductive for runners, because during intense running it’s almost impossible to absorb ingested fluid as quickly as the body loses fluid through sweating. A number of studies have shown that runners perform best and face no additional risk of heat illness when they simply drink by thirst, which typically replaces only 65-70 percent of sweat losses. And the risk of GI distress is much lower when runners drink by thirst instead of forcing themselves to drink more.

6. Muscle cramps are caused by dehydration.

The idea that exercise-related muscle cramps are caused by dehydration and/or electrolyte depletion originated from a single flawed study conducted almost a century ago. More recent science has clearly shown that there is no correlation between dehydration levels and risk of cramping.

Instead, muscle cramping appears to be a symptom of a type of neuromuscular fatigue that is caused by unaccustomed exertion (this is why muscle cramping occurs almost exclusively in races) and occurs in athletes who have some sort of innate susceptibility to cramping. Drinking more fluid and consuming more electrolytes have not been shown to reduce cramping risk in susceptible athletes in races, with the exception of one study showing that sodium-loading before prolonged exercise delayed the onset of cramping.

7. All sports drinks are the same.

So much research has been done on sports drinks that many products share the same basic formula—the combination and concentration of ingredients that are proven to work. But there are some significant differences that make some products generally more effective than others and make different sports drinks better for different individual athletes. For example, the addition of a small amount of protein to the typical sports drink formula, with a 6-8 percent concentration of carbohydrate, has been proven to increase endurance and reduce exercise-induced muscle damage. But a small fraction of unlucky athletes cannot tolerate protein ingestion well during running and therefore must use traditional sports drinks without protein.

As we said in discussing myth #2, there’s no one-size-fits-all carbohydrate percentage that is right for every runner. You have to think in terms of absolute amounts, and adjust your target amount based on your body weight and activity level. Runners need at least 2 grams of carbs per body weight daily. Elite runners may need as much as 5 grams per pound during periods of peak training.

9. Runners need to eat as carefully as non-runners.

Many runners assume they can “get away with” eating a little more junk than couch potatoes can. Sports nutrition experts frequently try to correct this assumption, arguing that saturated fat, sugar, and the rest have the same terrible effects on the body whether you run or not. Actually, the runners have it right. High-volume aerobic exercise does mitigate the negative effects of consuming certain nutrients that are generally labeled “bad”. The license to eat a little more garbage—and to just eat a little more period—is one of the great rewards of running.

That said, the diet of the average American is awful, and running definitely does not give you license to eat even worse than that with impunity. Couch potatoes need to eat an almost perfectly clean diet to maintain a modicum of health, and even that is not enough, as robust health is impossible without exercise. What you as a runner can get away with is eating a diet that’s a little worse than the perfect diet that’s a must for the non-runner.

10. Supplements are necessary for maximum performance.

The 5 Golden Rules of Sports Nutrition 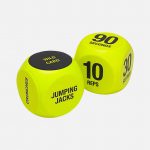