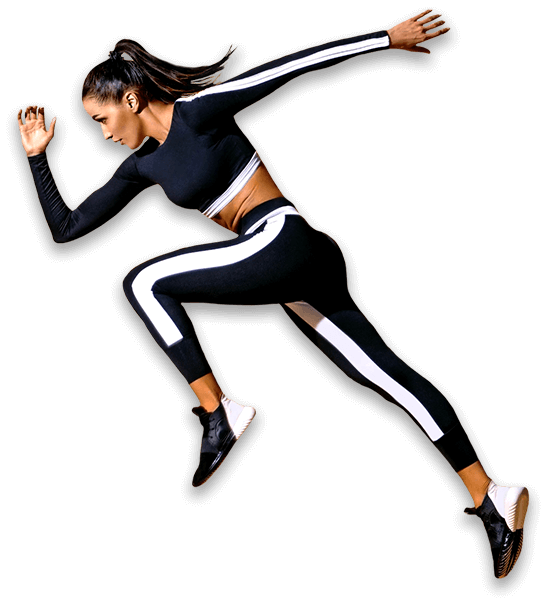 “This was always natural for me. Sport is in my blood, it is in my genes,” the Ukrainian said when asked about his decision to run as the youngest candidate. The new president will be elected on September 10.

“I have big experience in different activities, from athlete to sports administrator to businessman. I love sports, this is my life,” the 49-year-old, dressed in a dark suit and a bright red tie, said on the sidelines of a sports conference.

“I have passion, drive, motivation. I want to give something back to the movement.”

Bach, an Olympic fencing champion in 1976 and a long-time sports official, is regarded as the frontrunner. But the outcome is still wide open and could be influenced by two other votes – for the 2020 Games’ hosts and the introduction of a new Olympic sport – taking place days before the president’s election.

Jacques Rogge, in charge since 2001, is stepping down in September when his two-term rule comes to a mandatory end.

Bubka won gold at the Seoul 1988 Olympics and is a member of the powerful IOC executive board as well as a senior vice-president of the world athletics body, IAAF.

He broke the world record 35 times, won 10 indoor and outdoor world championships and took part in four Olympics in a career which took off in St Petersburg with his qualification for the 1983 World Championships, his breakthrough moment.

Before deciding to run for the top Olympic post, Bubka, still the world record holder in his sport, was regarded as one of two likely candidates to succeed Lamine Diack as head of the IAAF. The other is London 2012 Games chief Sebastian Coe.

Asked why he opted to run for the top IOC post instead of the IAAF position given his past as a track and field athlete, Bubka said: “I am here because of athletics. But today we have elections for the IOC. This is a good time to run for the IOC presidency.”

Bubka backed a proposal by Rogge that it should be a paid position. “I am not paid by the (Ukrainian) Olympic Committee, the IOC or the IAAF,” Bubka, who also heads his country’s national Olympic committee.

“But I support the proposal because the president needs to be full time in the office.” He said he would give his salary to charity if he were elected.

The IOC will vote on the successor to Rogge, a Belgian surgeon and Olympic sailor, at their session in Buenos Aires on September 10. All but one of the IOC presidents in the history of the organization have been European.

Howser a Master for Sailors