Up, up and away as Boyd heads home 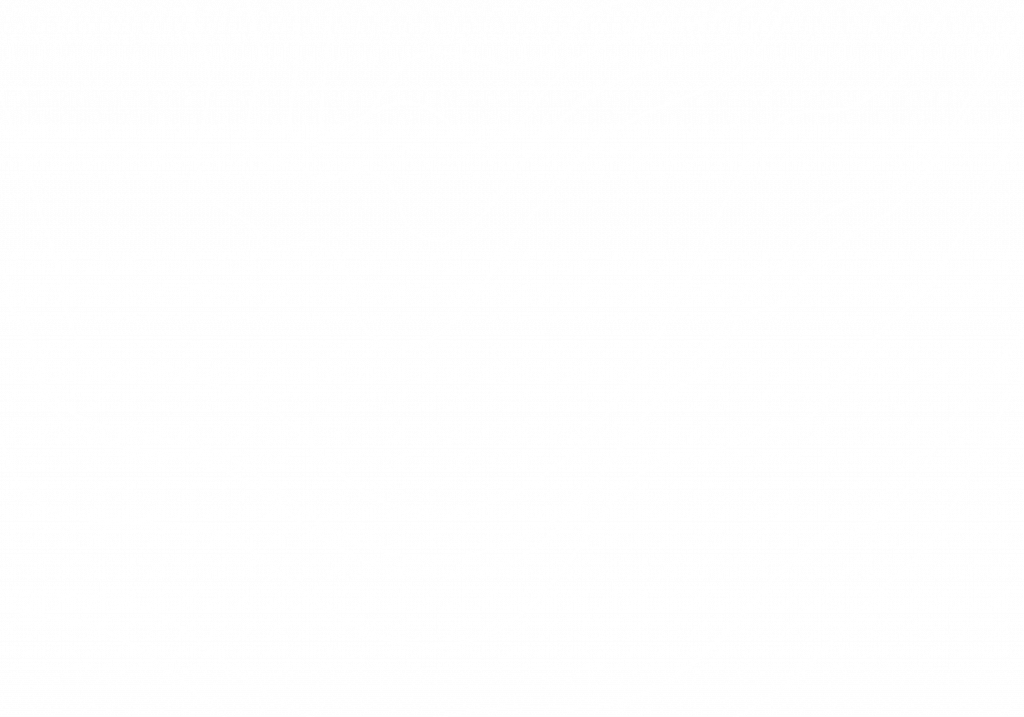 Just as it was time to leave home, it was also time to come home. Alana Boyd crossed the country to train in Perth with respected Russian pole-vault coach Alex Parnov, the man who guided to Steve Hooker to his outstanding Olympic and world success. She had been trained by her dad, Ray, himself an Olympic pole-vaulter, but they were both wrestling with the dual roles of being dad and daughter, coach and athlete.

Three years in Perth changed that. Parnov made her a better pole vaulter in the air and a tougher competitor in the field or, as Ray says, ”he made a bit of a Russian out of her and toughened her up”. But that relationship, too, ran its course. So she has returned to Brisbane to be trained again by her dad. Both feel they are ready and it is right for her to come home.

Parnov’s strength as a coach is that he is unyielding in his belief in what works, what is important and how to succeed. It is his way or go jump … somewhere else. It is a formula that has been extremely successful and, thus, hard to argue with. But it is also one that can be trying.

”I learnt a lot training with Alex and have become a tougher and a better technical jumper from being there and working with him,” Alana Boyd said.

”[But] I think I have a strength in my speed on the runway and it can be better leading into the take-off for the jump, and I think my dad and I are very much on the same page on working with that.”

Ray Boyd said the program would be ”tweaked more” for Alana, with a stronger focus on her runway speed, as well as making her a bit stronger and fitter. ”He had a lot of success, so you hesitate to say that one size fits all is wrong, but having said that, you have to work on people’s strong points and one of her strong points is that she can actually run and get a head of steam up,” Ray said. ”I have talked to Alex about this and it is an area he just does not want to get into. Now, I say again, I am not saying he was wrong because he has had the results, but I think there was room there to tailor it a little bit to suit the athlete and work on her speed.”

Undeniably, Boyd is a better jumper than she was when she moved to Perth and Parnov was responsible for bringing that out of her. She broke the Australian national record with a jump of 4.76 metres in February last year. Unfortunately, between the Australian summer and the European summer, things faltered. Boyd arrived at the Olympics feeling she could be in better shape and was not jumping as she had only months earlier.

She scraped through to the final, repeatedly squeezing by with third attempts before confronting awful conditions in the final. The prevailing winds in the stadium switched around in the final and rather than swing the mat around to run from the other direction, it was left where it was to satisfy broadcasters. One jumper broke her ankle, another a wrist. It was a tough day.

”The results were pretty woeful, myself included, and even though I am happy I toughed it out to get through to the final, I still feel like, coming off the domestic form I was in, it was a missed opportunity for me. But you can’t dwell on it, it is gone,” she said.

Coming home and entering a new Olympic cycle, it was time for a change. So she moved back to Brisbane, bought her own place and resumed training with her dad.

”I am a better athlete now – tougher, stronger, technically better – but, I think, also able to work better with him now … I think working with Alex taught me how to be an athlete with a coach, not as a daughter with a father, so I think coming back to train with dad, I am more mature and I can try to treat my dad as my coach on the track and not my father.”